At Air Equipment Company, we recognize the importance of supporting and participating in the community where we live and work. Civic responsibility is a value we promote, at the individual and company level. Our team members are active and involved in giving back to the community. Here’s a partial list of organizations that we have donated our time and resources to:

Chip Summers has dedicated time to Big Brothers Big Sisters of America for over 28 years as both a Big Brother and a Board Member. He has also sponsored many students over the years, giving them the ability to attend the Nativity Academy. 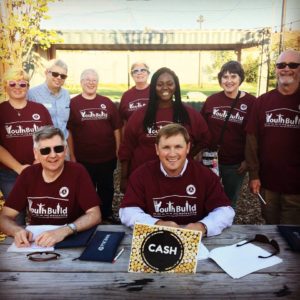 Linda Campisano volunteered with Meyzeek Middle School’s Parent Teacher Association, working with membership and chaperoning field trips.  Linda and Kevin are currently members of The Producers at the Youth Performing Arts School of duPont Manual High School.  As members of Manual’s PTSA, they are supporters of the Clothing Assistance Program, which provides donated clothing to JCPS students and their families in need.

Chris Haragan has also served on the board of United Crescent Hill Ministries from 2003 to 2012 and was on the Building Committee from 1999-2004. During this time they transformed the old Franklin Elementary School to the current UCHM offices.

Chris served as coach for the Highland Middle School Tennis Team from 2009 until 2014.

Chris is currently on the board of the Louisville Affordable Housing Trust Fund (LAHTF). The LAHTF was created by Metro Council as a way for Louisville to invest additional local public funds to address the affordable housing shortage for individuals such as working families, seniors, people with disabilities, veterans or others whose wages are not enough to maintain a stable place to live.

Will Perkins has been involved with the ACE mentorship program for several years.  The ACE Mentor Program of America, Inc. (ACE) helps mentor high

school students and inspires them to pursue careers in design and construction. Will started volunteering with ACE in 2015 as a mentor for the class at Lafayette High School and has served on the board since August of 2017.

For the last 6 years, Brandon Fisher has been involved with The Albatross Veterans Project. A Marine that Brandon served with started the project while he was still serving. They raise money to fly disabled veterans and their families to medical treatment facilities in a private aircraft. These veterans would normally have to pay out of pocket for travel to and from the facilities.

Brandon also supports a local non-profit called Love City Inc. This is a community based organization in Portland that serves the community male youth population to provide positive mentorship and Christ-based teachings.

Ron Bennett has spent many years on the Eagle Scout Board for the Boy Scouts of American (Dan Boone District of the Lincoln Heritage Council). He was also a Scoutmaster of Troop 154 in Goshen, KY for 8 years. 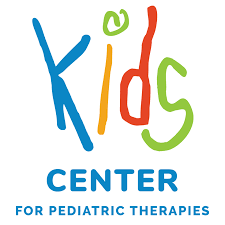 Luke Powell has volunteered with the Kids Center for Pediatric Therapies in several capacities over the years. He served as Director of Team ABILITY from 2009 to 2014, leading a team of 25-30 runners each year as they trained for a half marathon and raised money for the Kids Center. He has been a table captain for their annual Christmas breakfast fundraiser for the last 6 years. In an effort to help those with disabilities experience the thrill of competition, Luke also competes in and facilitates triathlons in tandem with special needs kids.

Luke has also severed on the Board of Directors for the local triathlon club, the Louisville Landsharks and has coached Cross Country and Track for St. Francis of Asissi Catholic School. 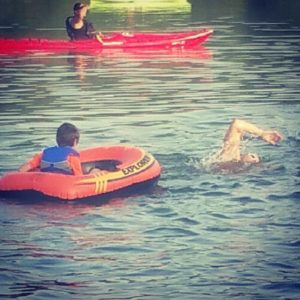 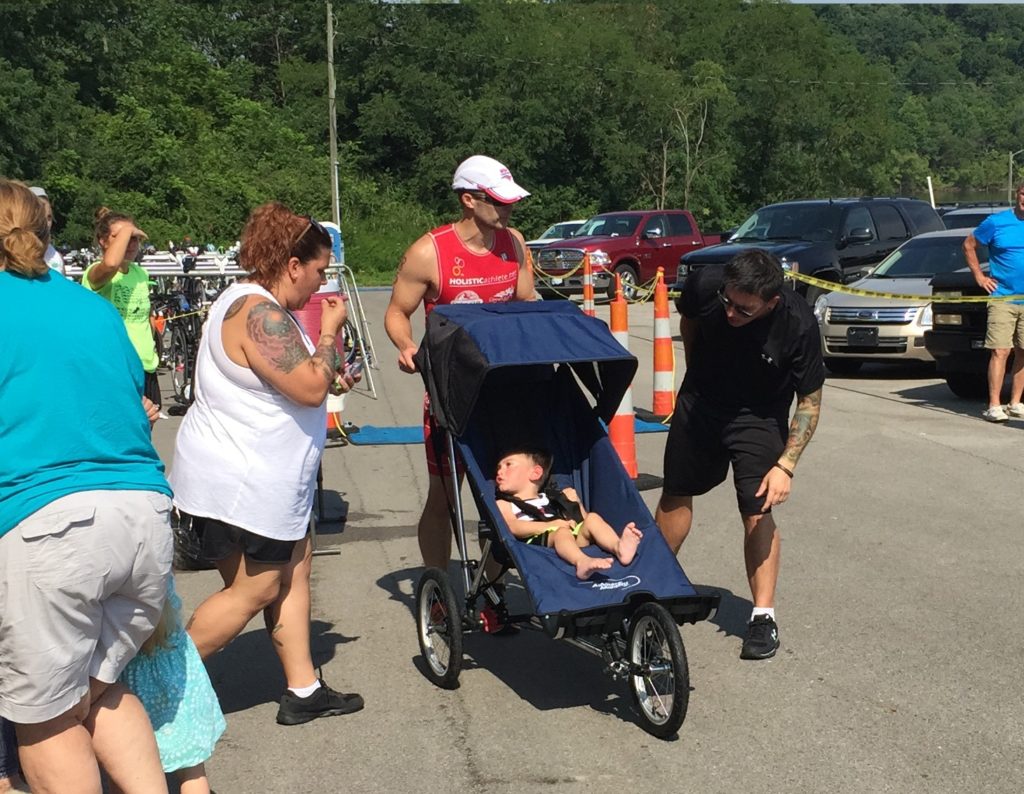